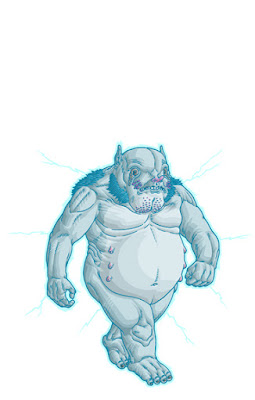 DORFF
"It twitched it’s fat body to indicate the carrying pouch growing on its back between its furry shoulders."

"Then it drew its eyelids up over its oystery eyes and nodded upward, the dorff
gesture of negation.”

“Their grayish skin had turned a faint blue, and their eyes were more than usually oyster-like.”

“The elder’s pink mouth whiskers were trembling with emotional intensity.”

“At least, half their constitution is, well, you could call it electrical.”
Margaret St.Clair, Marriage Manual 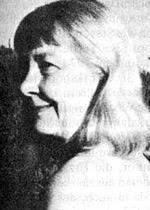 It's time for another dive into the fiction of Wilton Hazzard aka Idris Seabright....or more commonly, Margaret St. Clair!!! As previously stated I fell in love with Margaret St. Clair's work after Scott and I covered Horrer Howce for Stories From the Borderland.

Two months ago my first zine inspired by her work went up for sale and sold out in under 24 hours. Now it's time for Volume II!  There will be aliens, blobs, glorps and mutants...weird mutants!
AVAILABLE FRIDAY APRIL 13TH 11AM EST!
These have NOT been available anywhere else and will be limited to 35!
Posted by Michael Bukowski at 10:00 AM No comments: 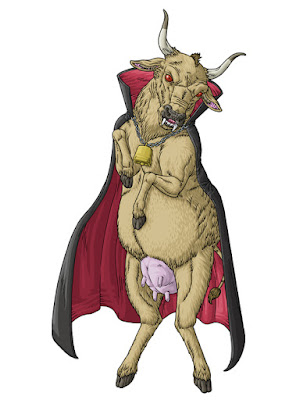