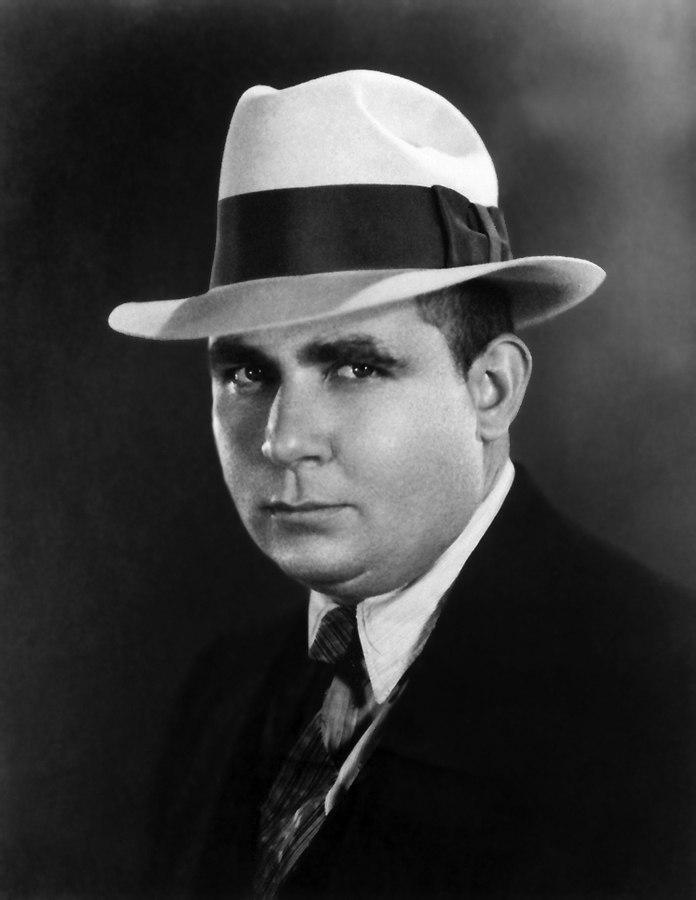 Tomorrow is Robert E. Howard's birthday and to celebrate I'll be posting a picture of a monster from his creepy adventure tale The Gods Of Bal-Sagoth.


Probably the most famous of the Weird Tales "Big Three",  Howard is most well known for creating Conan the Barbarian and helping to invent the Sword and Sorcery genre in literature. As if that wasn't enough he also created the enduring characters of Solomon Kane, Kull the Conqueror, Dark Agnes and Bran Mak Morn.

His high adventure stories masked a deeply troubled person. His childhood consisted of moving from town to town, bickering parents and a father notorious for bad investments which led to the family's poverty, and eventually, his mother decision to cut him from Howard's life. His mother became a huge part of his life and when she died of Tuberculosis in 1936,
he tragically decided to end his own life.

Howard's mark on weird fiction and pop culture is undeniable. He may not have enjoyed life, but he sure knew how to write about it.